Back to Our Awards and Accreditations 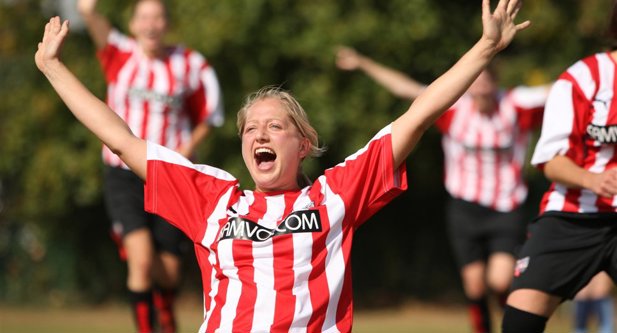 We are proud to have won a number of awards over the years, as well as being shortlisted for many more.

In 2008, as part of the Triple S Sports Pathways Project, we received several accolades; the Coaching Intervention of the Year award at the UK Coaching Awards, the Association of Public Service Excellence (APSE) Healthy Activities award and were highly commended in the Regeneration and Renewal and the Sustaining Communities Awards.

In 2012, we were awarded the Podium Award for Best Volunteer Programme, for our Personal Best programme and were short listed from over 500 projects for the National Lottery Awards and, following a national vote, we came 6th. We felt this was a great achievement particularly as ours was a local project against many national projects.

We were recognised by our local MP, Andrew Mitchell, for our work in developing volunteers in the lead up to the 2012 Olympic and Paralympic games.

We are also very proud when our staff are recognised for their hard work and in 2016 our Director, Katherine Robinson, received the National Coach Developer of the Year award at the UK Coaching Awards. Kath was recognised for both her volunteer work, specifically within hockey and also her work for Sport Structures, developing coaches. 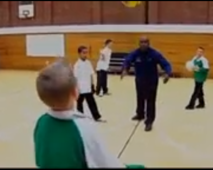