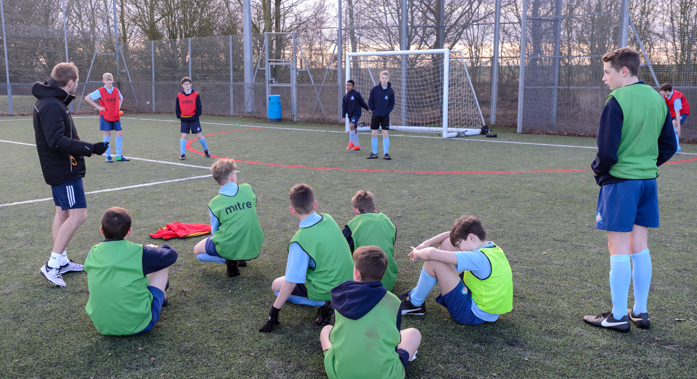 One theme... coaches: Delving deeper into the story of two inspirational football coaches.

There is more to coaching than just being a coach, great coaches inspire and develop others, playing a huge role in ensuring grassroots sports are fun and inclusive for all, while inspiring the next generation to be the best they can be.

For Richard Dando, our Senior Consultant, becoming a sports coach meant much more than just coaching a group of young people football, it was a way of staying connected to his passion and spending valuable time with his son. Richard Spoke, “working in the sport sector and being a regular volunteer and participant in sports, I knew coaching would be something I’d eventually get involved in and sure enough, an opportunity came about once my kids started to settle into sports and activities they enjoy. So, when the call came from my son’s under 7’s football team for any helpers to support the current coach, I jumped at the opportunity to get involved. He’s recently just finished his under 9’s season and I’m now the lead coach and looking forward to supporting them at under 10’s next season.”

Similarly, Mark, our Senior Project Officer became a coach to follow his love for all things sport. Now a Foundation Phase Coach at Harriers Academy and an FA EDI Coach Mentor in Staffordshire, Mark spoke “I became a coach as first and foremost I love sport, the enjoyment it can bring and the sense of belonging. Now for me, it is about developing individuals both on and off the pitch.” 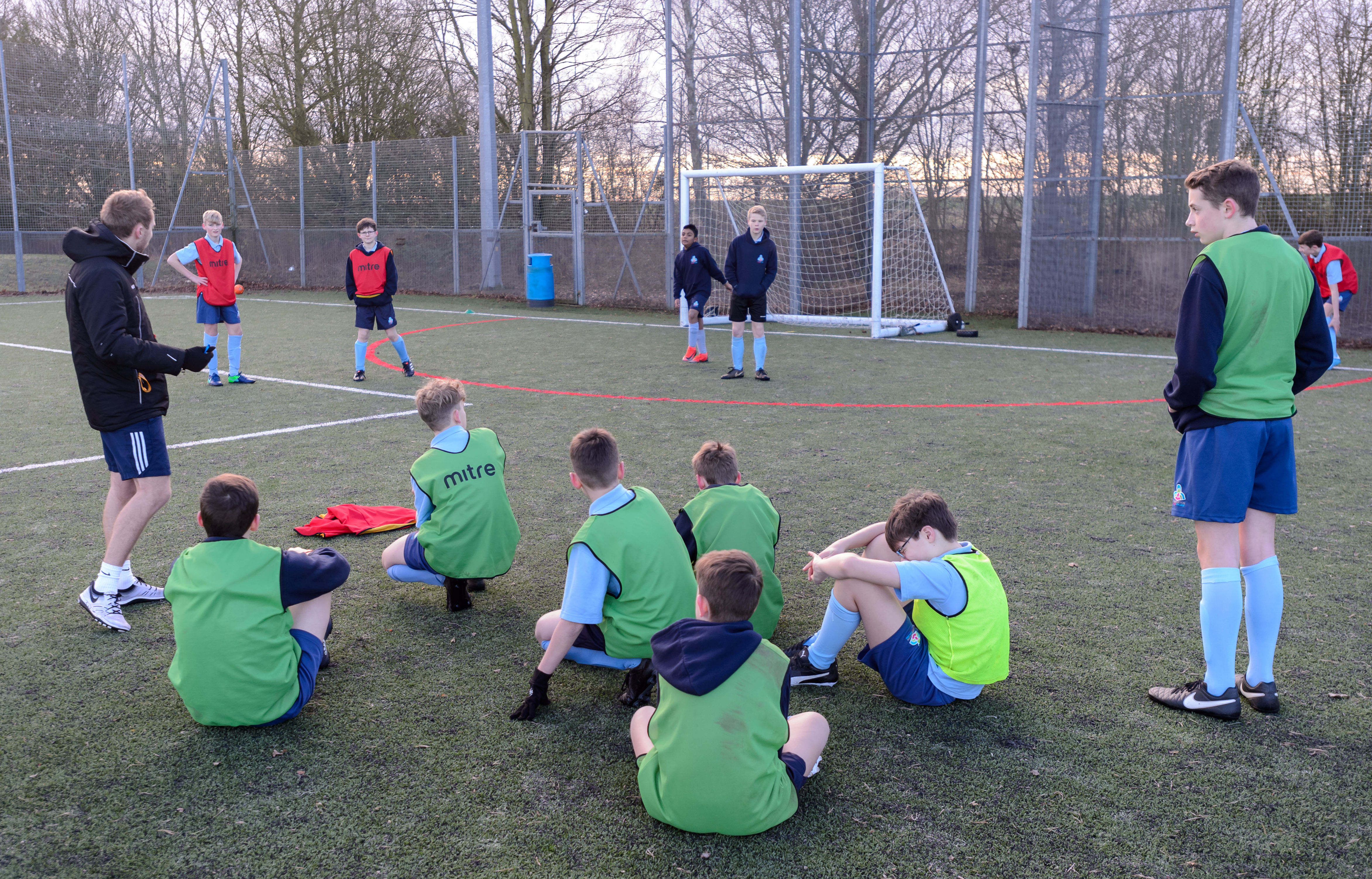 Coaching not only impacts the club and the community through transformative influences on participant’s physical and mental well-being, but it also improves the confidence and self-esteem of both the participant and the coach, encouraging resilient habits among all parties.  When discussing what impact Mark’s coaching has had on the club and the community, he noted “I’d like to think that my coaching gives my players the chance to enjoy competitive sport, learn, be inquisitive and improve. It gives me the opportunity to learn and develop and hopefully impacts the club in a positive way.” Expressing the importance of coaches being more than just direct play and activities. Mark noted, “Coaches are the friendly face after a day at school/work, they make you feel good when you have done something well, and they encourage you when things aren’t going your way. Coaches give people a greater chance of unlocking their potential.”

Richard conveys that he regularly gets 20 boys training on a Tuesday night and for a weekly Saturday morning game, all helping to develop them as football players and as young individuals. “The players are really enjoying playing and developing. I and the other coaches have created a safe, positive, and fun environment for them to thrive and learn and we encourage them to have their say, make decisions, problem-solve, develop teamwork skills and understand the importance of fair play”.

Both Richard and Mark clearly make a positive impact on their communities and the people around them, acting as great role models for the young athletes they coach. We would like to thank both Richard and Mark this UK Coaching Week for the work you put into following your passion for sport and for helping others to develop both on and off the football pitch.