Back to Sporting Equals 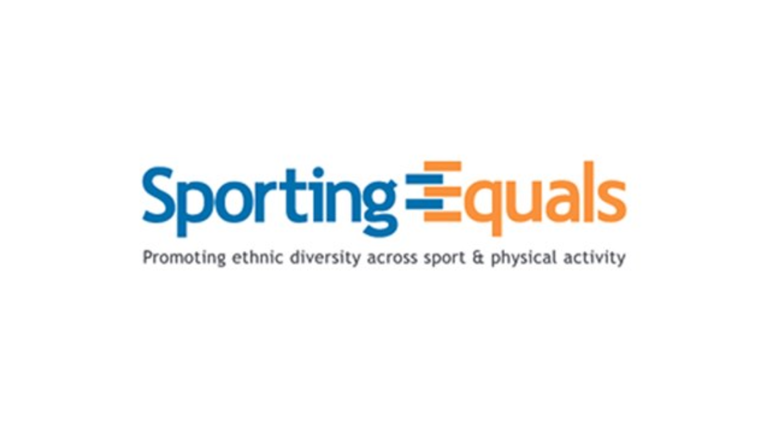 In 2007, we were successful in obtaining funding from Sporting Equals to run the Sport for Communities Programme. The programme was delivered in conjunction with Ugly Bug World and aimed to increase the number of coaches/leaders from ethnic minority communities.

The first phase of the project began in April 2007 where ten Community Activators were recruited. Individual training plans were developed based on individual needs and experience. Phase two of the programme saw all Community Activators complete a number of professional development workshops (Runningsports and Sports Coach UK) aswell as sport specific National Governing Body (NGB) qualifications.

A number of Sports Leadership Awards were delivered by the Activators which formed phase three of the project. Participants on these courses were then referred to the Coaching Communities Programme.

We trained 10 new Community Activators who gain training through workshops and NGB qualifications at Level 1 or 2 Standard. These activators then delivered Sports Leadership Awards to over fifty participants in Smethwick, Tipton and West Bromwich. These candidates were then signposted to further courses in order to sustain their participation.