Back to Cerebral Palsy Sport 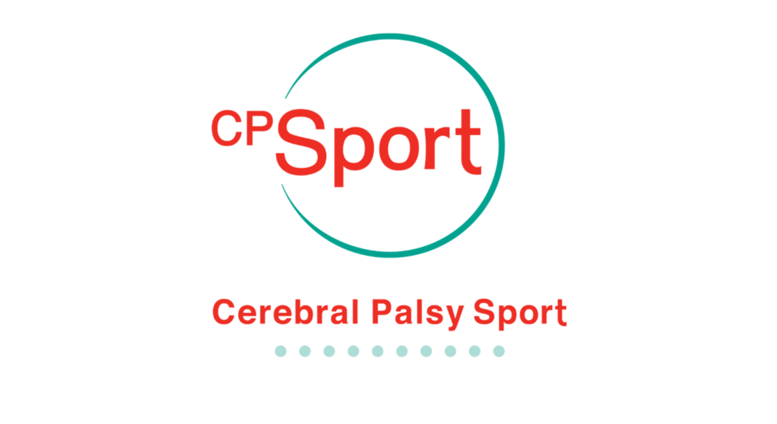 Cerebral Palsy Sport approached us to fulfill maternity cover for their National Engagment Officer Role. As this role involved a large amount of marketing as well as research and insight services our Sport Business Project Officer - Colin Geenes was embedded in this role. Colin was placed at CP Sport between December 2017 and September 2018.

Colin worked at CP Sport on a part time basis while completing this embedded role in which he was responsible for marketing and research and insight. Colin Developed new methods for delivering their key messages including the use of videos, GIFs and better presented images in order to engage more people. During his role he lead the CP Can campaign, which aimed to show people that Cerebral Palsy shouldn't be seen as a barrier to taking part in Sport and using the stories of people to get this message across. During this campaign the engagement seen was higher than the charity had seen before.

Colin also developed a method to gain longitudinal engagement insight by creating new follow up surveys for participants of CP Sport events, in order to support the measurement of the strategic outcomes of the charity.

The placement ended in September 2018 when CP Sports' staff members maternity leave came to an end. CP Sport were left with new methods for measuring their insight and ways to improve their marketing and engagement.