Back to British Blind Sport 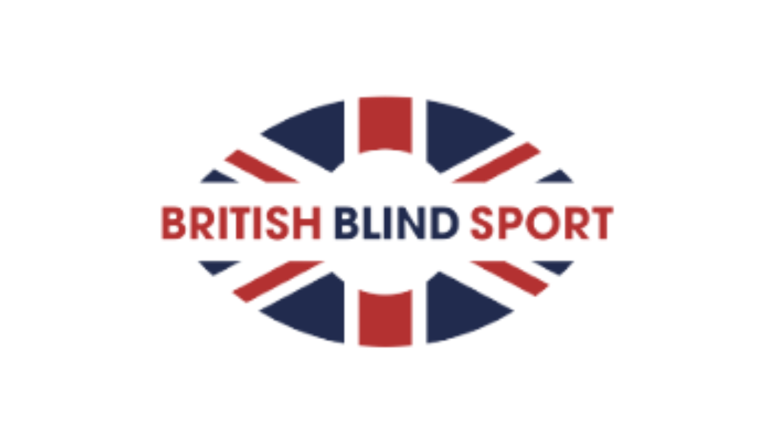 In 2017, we provided British Blind Sport with temporary cover for 7 months for an Interim Participation Officer. The role of the Participation Officer was funded by the Peter Harrison Foundation to provide 24 have a go events over 2 years. Our Sports Projects Executive, Jessica Skinner, was embedded into British Blind Sport to take on this role of event co-ordination /management with an end goal of establishing sustainable structures through local partners and VI forums. Jessica fulfilled this role following a referral from the English Federation of Disability Sport, who we supported with embedded services the previous year.

Jessica started as the Interim Participation Officer at the end of March 2017 and got stuck straight into the role. She organised the Annual Swimming Gala at Tudor Grange, Solihull, for 50 people aged 17 and under with a visual impairment just a month after starting and the first Have A Go Day in Leicester was held just 2 weeks later. Jessica had to make sure she was adaptable and aware of all the potential barriers to ensure all participants had a positive experience.

Jessica built on the work of her predecessor and not only looked to bring sport to more people with a visual impairment, but to also create sustainable exist routes locally.

Jessica was mentored in this role by Rebecca Gibson. This aspect of our embedded service was free of charge and added value to our client.

Jessica organised and ran 6 events across England in her time at British Blind Sport engaging over 200 visually impaired participants and their families. The most successful event was held in Manchester with over 72 participants aged between 5 and 65.

Jessica also went on to evaluate and support the development of VI forums across the country, providing a voice for the community.

“Jessica joined British Blind Sport for 7 months. Due to the short term of the contract we needed someone to hit the ground running and meet the outcomes set. She did do with flying colours and achieved everything we expected and more. She slotted in seamlessly with the team and would be valuable addition to any organisation” Logan Gray, National Sport Development Manager, British Blind Sport