Back to Welsh Cycling 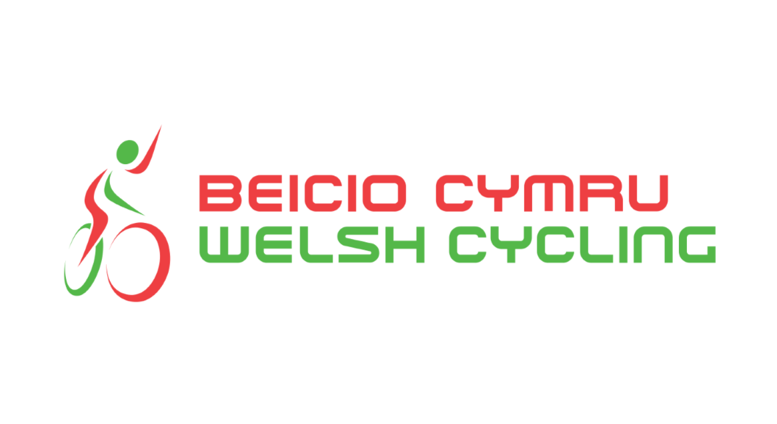 Welsh Cycling contracted Sport Structures to undertake an Independent Governance Review and a separate review of its Development Department.

These are important pieces of work for cycling in Wales. The reviews, which are fully supported by British Cycling and Sport Wales, come at an important time following a successful Olympic and Paralympic Games and at a time when interest in the sport is at an unprecedented level.

The two reviews reported to separate steering groups and involved extensive member consultation including regional consultation events across Wales. The Independent Review will consider the current governance structure and propose modifications and improvements. In reviewing the development function, Sport Structures will identify the gaps in provision and propose ways to increase the number of cyclists in clubs and into performance programmes.

We undertook two elements of consultation. Firstly we surveyed the 92 member clubs. The survey was prepared to gather background information for both reviews. Thirty-seven of the clubs responded and this gave a clarity to their views about Welsh Cycling. We undertook three workshops in different parts of Wales to seek further views of the sport. In addition we carried out a survey of the twenty-two Welsh Local Authorities which had an outstanding response of seventeen making comment not just on Welsh Cycling but broader recreational cycling.

Our first phase report used business models to assess the strength of cycling in Wales and also used other research identified by Sport Wales to give a clarity to the position of the sport.

We developed a new structure for the development team staff based on the consultation with clubs and local authorities and the nature of the staff team.This formed a new department and a restructured development team. The governance review led to changes in the board structure and how it operated and will lead to article changes at the next AGM.

"The project, in tandem with the independent steering group, has been insightful. It has provided Welsh Cycling with a range of recommendations which helped informed the their new strategy and should enable the sport to progress and improve. The overall impact of the project should be demonstrated over the next few years." Neil Emberton - Sport Wales