Back to England Cricket Board 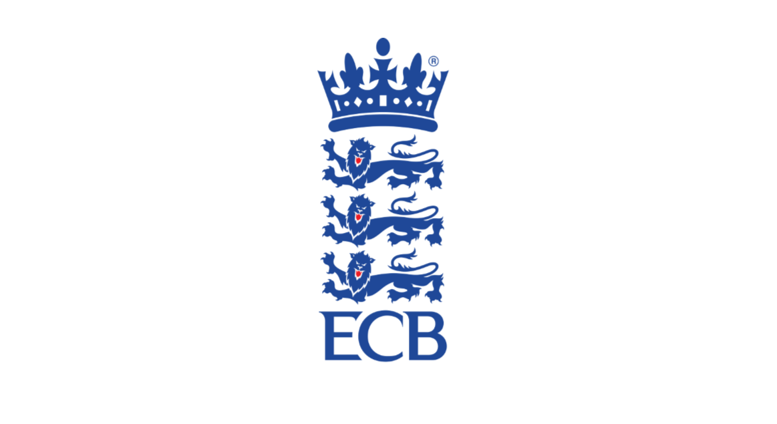 The England and Wales Cricket Board Contracted Sport Structures to carry out a review of the Urban Cricket programme sponsored by Npower. The review involved qualitative and qualitative research methods and two styles of report; one for the sponsor and one for internal ECB usage. The review was carried out after two years of investment.

Npower had invested in the improvement of urban unused tennis courts to be branded as urban cricket centres where young people were encouraged y the local county to come and play a mini-version of the game. The centres were based in the counties where test match cricket is played.

Sport Structures consolidated several data-sets on quotative research identifying the number of people who have attended the centres. This was followed up with telephone discussed with the county development officers who delivered the come and play sessions. This was further enhanced to visits to sentries in London, Birmingham and Sheffield. We carried out qualitative conversations with young people, using the facilities and parents who had came along as well.

Along with several photographs we developed the two reports. We compared the data with other similar studies we had carried out previously, particularly the use of Outdoor basketball courts.

From the data and a further discussion with the client, we produced two reports. The reports led to further investment from Npower into other Urban Cricket centres.