Back to England Boxing 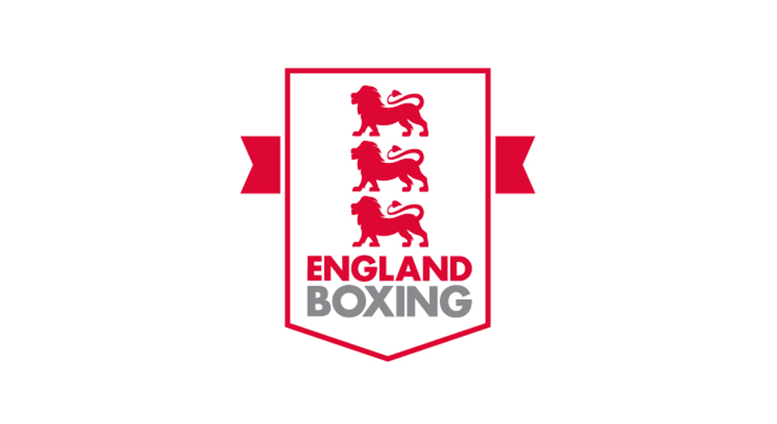 Summary
England Boxing commissioned Sport Structures to engage with their members to establish current participation levels, motivations and satisfaction. This work was carried out using a bespoke online survey which was sent out to all of England Boxing members

Approach
We developed an online survey that engaged boxing participants, coaches, volunteers and officials that utilised advanced logic to ensure the right questions were asked to the right people. This was sent out to all of England Boxing current members and was also taken to Boxing clubs to engage with recreational members. A total of 733 members were engaged, allowing England Boxing to have membership feedback that they could use to influence future decisions.

Outcome
We have provided England Boxing with a data dashboard that can be used to delve into feedback by different demographics among their membership, as well as a report outlining the key feedback received and independent recommendations.