Back to British Equestrian Federation 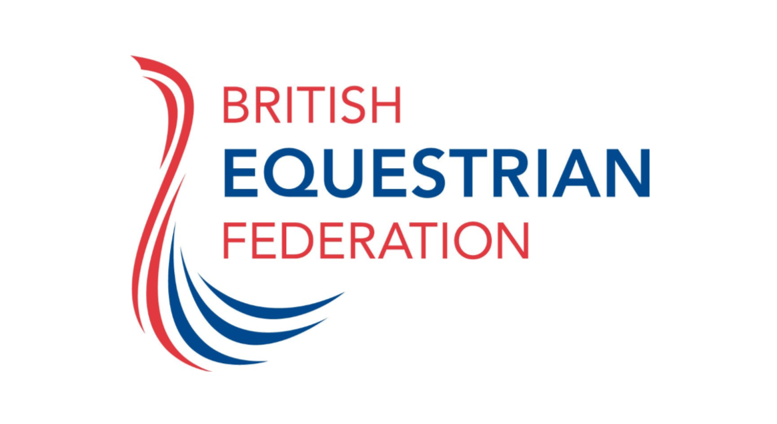 In Autumn 2017, we worked with the British Equestrian Federation to support the tender process to recruit a new awarding body for their portfolio of qualifications.

After initial scoping, we ran a facilitation process with the BEF member bodies to understand what they wanted from an awarding body and their plans for the future of their coach education programmes.

Based on the responses from the consultation exercise and discussions with the BEF, we produced the initial consultation document that member bodies were then asked to review. After finalising the tender specification, we shortlisted the submissions and supported the BEF team in the interview process. Following the appointment, we assisted in the development of the new contract.