Back to Active Oxfordshire 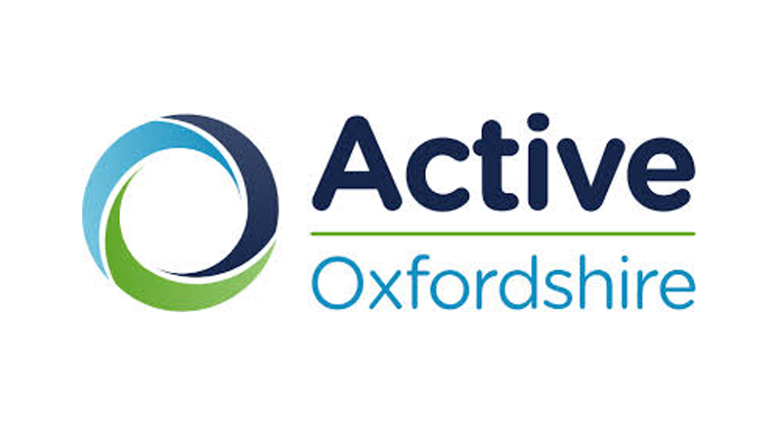 We have worked with Active Oxfordshire to offer 3 months of embedded support on a Bikes for Keyworkers project delivered to keyworkers in and around Oxfordshire.

As an organisation, our Business Manager Natalie Davis was seconded to support Active Oxfordshire on their 'Bikes for Keyworkers Scheme', this project was set up predominantly as a result of the global COVID-19 pandemic.

The idea for this project came from Witney based organisation Windrush Bike Project, who began donating bikes to key workers in early April 2020 and have seen a significant rise in demand further across the county. In response to this growing need, Active Oxfordshire began talks with partner organisations to launch this concept in Oxford city.

The newly formed Bikes for Keyworkers project is being run by Active Oxfordshire in partnership with Cyclox, Oxford City Council, Broken Spoke Bike Co-op and other organisations. Bikes are given free of charge to NHS and social care keyworkers who cannot use public transport due to enhanced risk of infection. Since the Bikes for Key Workers project launched in Oxford city at the end of April, over 200 key workers have requested bikes to help them get to work and continue their incredible efforts in the fight against COVID-19. Active Oxfordshire and partners therefore called on the Oxfordshire community to help meet this surge in demand by donating bikes in reasonable condition, supporting the fundraising appeal or volunteering their mechanical skills.

How does it work? Bikes are donated by members of the public and are then checked over by volunteer mechanics, with final safety checks completed by qualified mechanics and bike shops, including Broken Spoke Bike Co-op.

It was important that in order for the project to be a success Natalie was required to be very reactive to the needs of partners as well as keyworkers. It was essential for her to be willing to make decisions quickly as well as continually motivate the steering group to move through the supply chain quickly in order to maximise the impact in a short amount of time.

Active Oxfordshire have gone the extra mile to helping key workers like us. To be offered a bike free of charge, to gain access to work, is just wonderful. It's not just keyworkers that are the modern day heroes, its everyone involved like Active Oxfordshire. We can't thank you enough. Steven and Rebecca, April 2020

The project aim was to support keyworkers, with 120 bikes being allocated to keyworkers in Oxfordshire, by the end of the project we hit a total of 200! 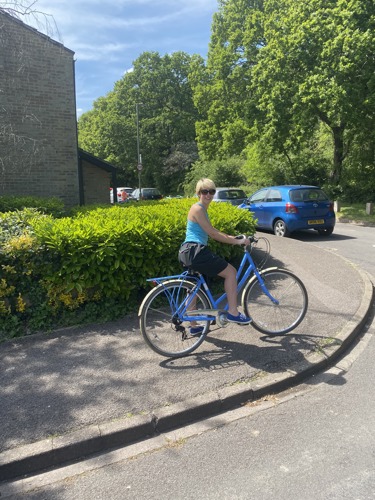 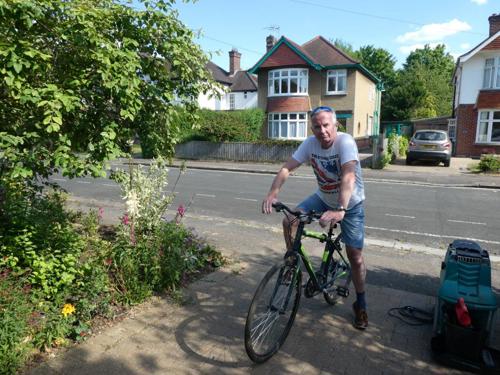